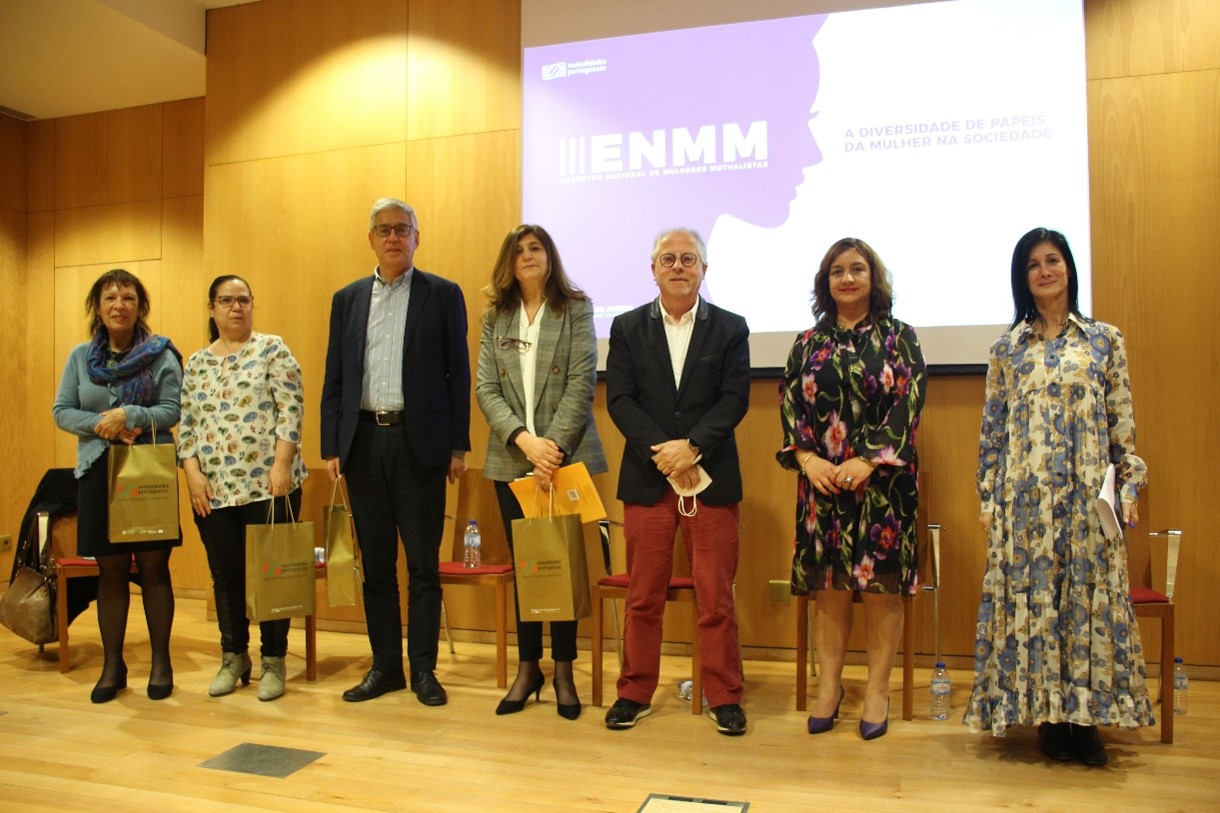 On March 21, between 9am and 12:30pm, the III National Meeting of Mutualist Women took place at the University of Aveiro, organized by União das Mutualidades Portuguesas (UMP). The debate brought together a panel with the deputies [...]
read more ...

Teresa Carvalho, coordinator of the CHANGE project in Portugal, participates in a television program on gender equality

Teresa Carvalho, coordinator of the CHANGE project in Portugal, participated in the program Ciência Sem Limites broadcasted by RTP Play (episode 12) on March 2, 2022. This episode (tv series) was dedicated to Gender Equality and [...]

Gender and Tolerance Week at BBC 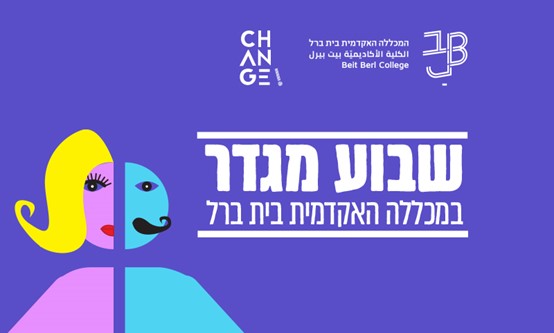 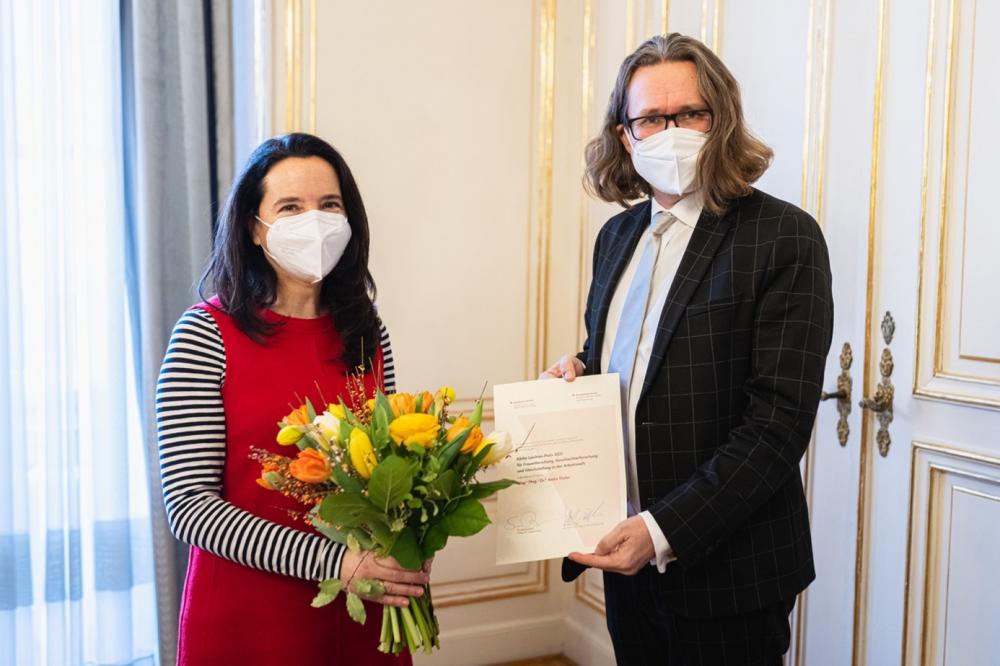 On February 3, 2022, Austria's Federal Minister Martin Polaschek awarded our colleague Anita THALER with the Käthe Leichter Promotion Prize for Women's Studies, Gender Studies and Equality in the World of Work, donated by the Federal Ministry of Education, Science and Research. [...]
read more ...

Teresa Carvalho, coordinator of the project CHANGE in Portugal, participated as invited moderator in the webinar "Gender Equality in Higher Education Institutions" on February 2, 2022. The webinar was organised in the scope of the GE-HEI project, promoted by the General Directorate of Higher Education, [...]
read more ...