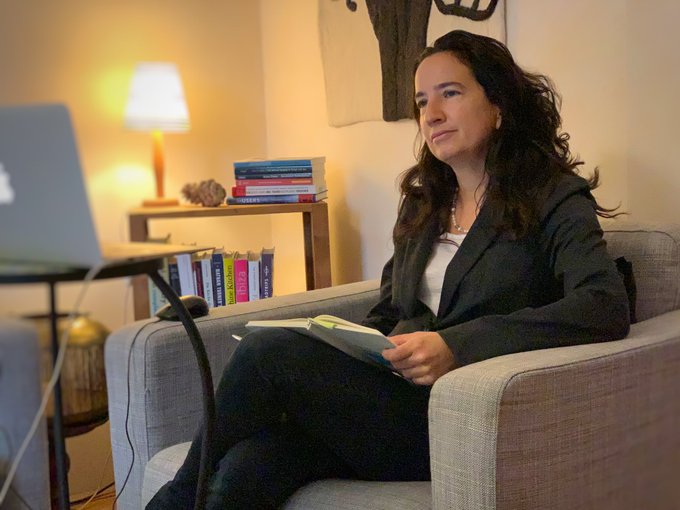 In a webinar of the Austrian funding agency FFG (on October 5th 2020), IFZ researcher Anita Thaler reported from her experiences as a gender expert in the research project VITAPATCH.
Thaler presented the medicine technology project and its transdisciplinary character, which includes stakeholders and users along various academic disciplines. This has been named as one of four success factors of gender-sensitive technology development projects. The three others are: including stakeholders as soon as possible and communicating with them on eye-level, the appreciation of all knowledges and experts, and to act more process than outcome-oriented during the project.