We are all biased! 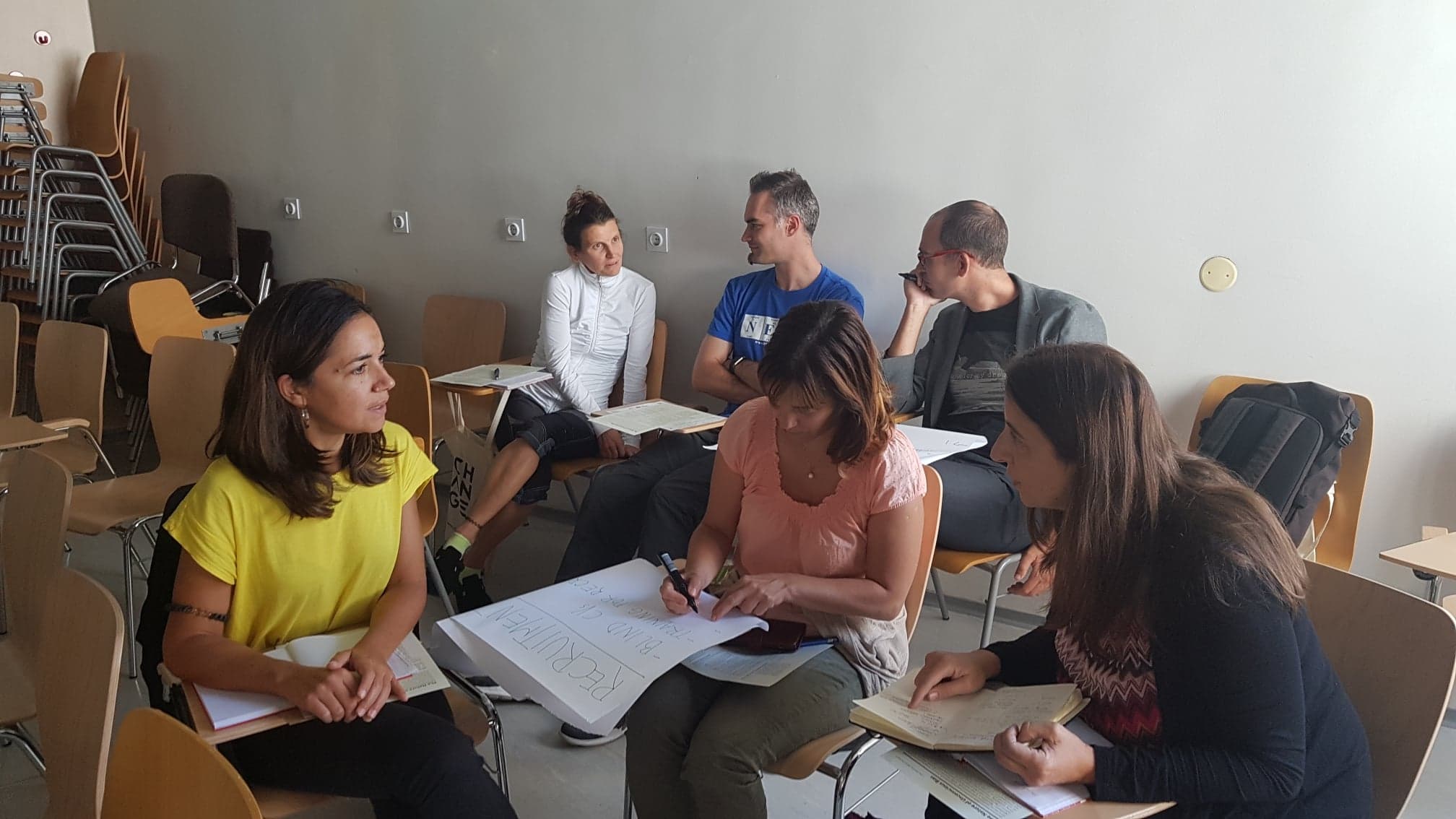 Today, as part of the tailor-made gender equality plan at the National Institute of Biology — NIB (Slovenia), our CHANGE team organized a training on unconscious bias. The training was split in 2 parts: first, all NIB's employees listened to the theory behind unconscious bias: 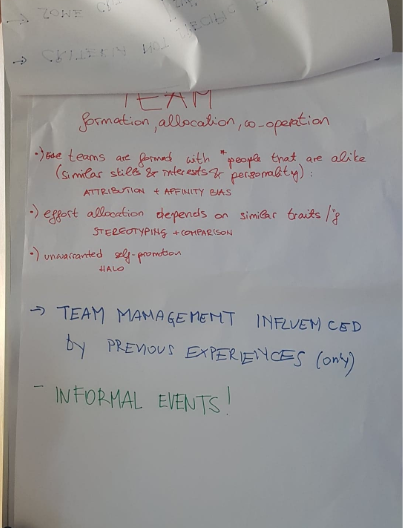 The second part of the training was organized for NIB's employees with managerial functions where we brainstormed on internal obstacles for recruitment, promotion and composition of teams. First, problems were identified and the last part of the workshop was dedicated to potential solutions.

The workshop was held by Dr Pete Jones. He is a psychologist specialising in unconscious ( bias, especially around human resource processes such as recruiting, development and promotion He has delivered unconscious bias training and consultancy for a number of scientific bodies including the scientific board and scientific officers at the European Research Centre Executive Agency The Royal Society, the Institute of Physics, the Roslin Institute, the Pirbright Institute and the Society of Microbiology He has delivered staff training in support of gender equality initiatives at a number of UK higher Educational Institutes, including the Universities of Sheffield, Edinburgh, Manchester and Cambridge He is the author of the first commercial test of our implicit biases.

This workshop was the first of its kind for NIB's employees, who mostly specialize in all aspects of biology. Hence, we were excited to receive positive feedback with recommendations to continue with these trainings as well as informal gatherings which enable the establishment of a better working atmosphere within the institute. 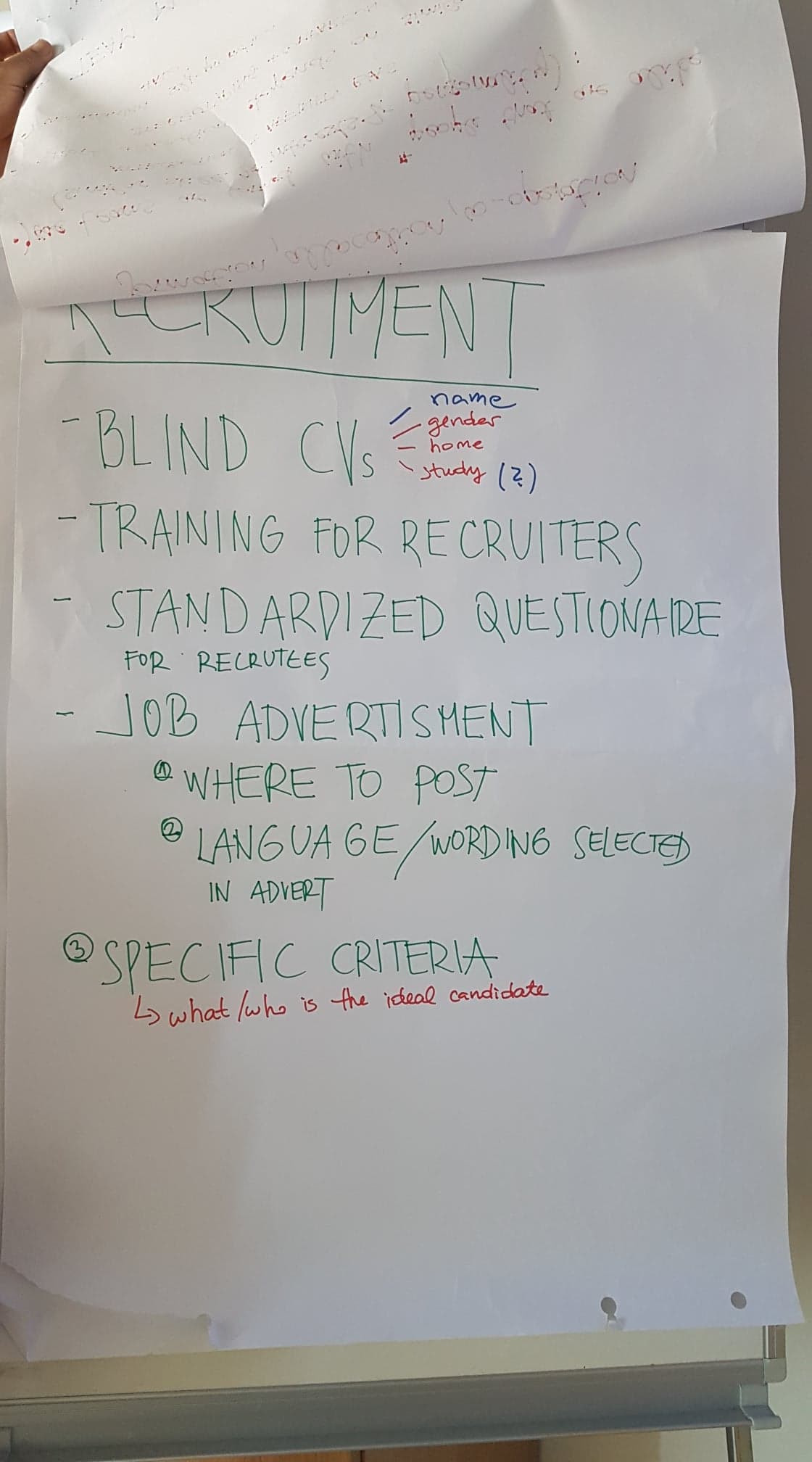 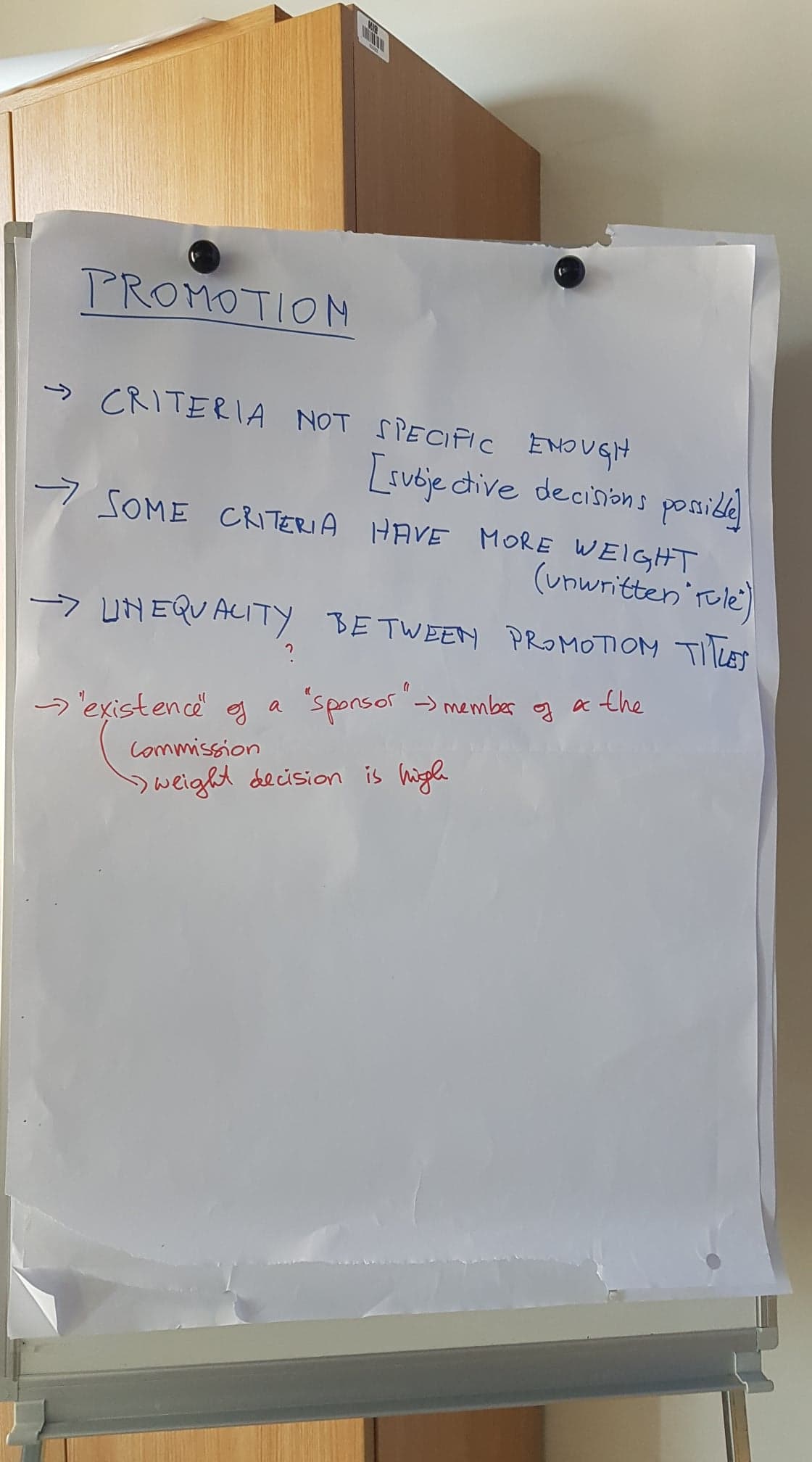