It's time for structural change, sister!

Under this motto Jennifer Dahmen-Adkins and Anita Thaler from our CHANGE project organised a panel with the coordinators of the ‘sister projects' Brigitte Ratzer (GEECCO) and Angela Wroblewski (TARGET) at the 18th Annual STS Conference  on May 7th, 2019 in Graz.In this session we discussed how successful gender equality policies in academia can be implemented through a cultural change. Numerous projects and initiatives aiming at institutional change have been developed and we explicitly invited structural change projects financed by the European Commission (former and current ‘sister projects' from TARGET, GEECCO and CHANGE: SAGE, ACT, GENERA, GRANteD, EFFORTI, GenderTimeas well as gender scholars and practitioners who discussed their approaches and experiences with the development and implementation of gender equality policies in research performing and research funding organisations.

The range of presentations was impressive and led to many insights about how communities of practices and reflexive approaches can be used towards more gender equality in research and academia. From the CHANGE team Sandra Karner, Ana Rotter and Katja Klun participated also actively in this session. 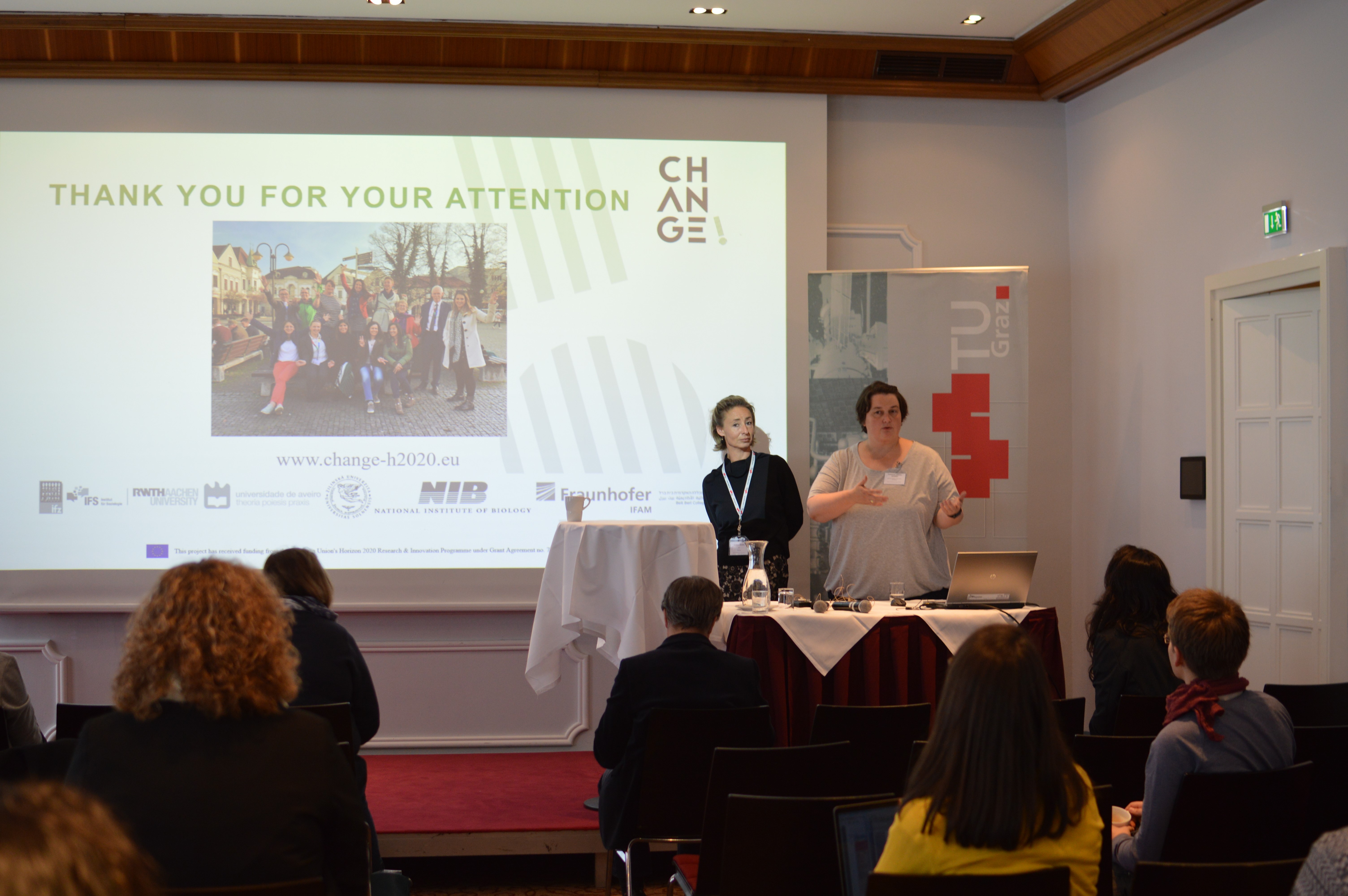 After eleven presentations, the invited experts discussed with the audience in an open fishbowl conversation about their success factors and valuable lessons learned. One of the key messages was to use windows of opportunities, may it be a change of laws or policies, which can be used in favour of implementing gender equality or meeting the right person at the right place or reacting quickly with a gender-proposal, when the university needs a proposition for their performance agreement with the ministry of science. And above all networking and good working relationships within RPOs, with RFOs and within the gender community have been named as immensely valuable not only for individuals but for the greater cause of structural and cultural change in research and academia. 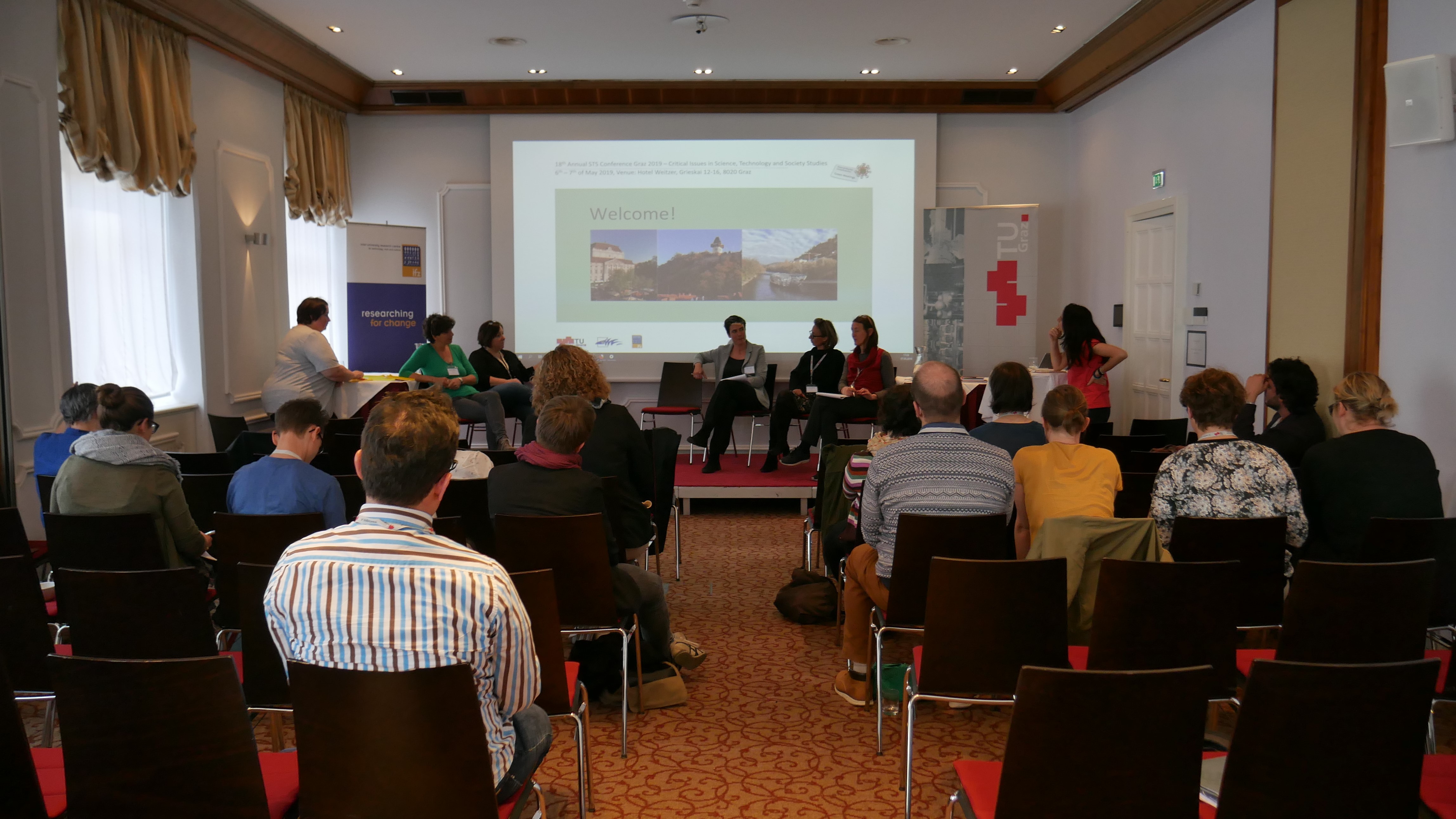